Getting Ready for the Windows 11 Upgrade

For IT specialists gearing up for the Windows 11 release later this year, you can rest assured it will be much a much easier transition than upgrades of yesteryear. Microsoft has attempted to make your switch from Windows 10 to Windows 11 as seamless as possible. 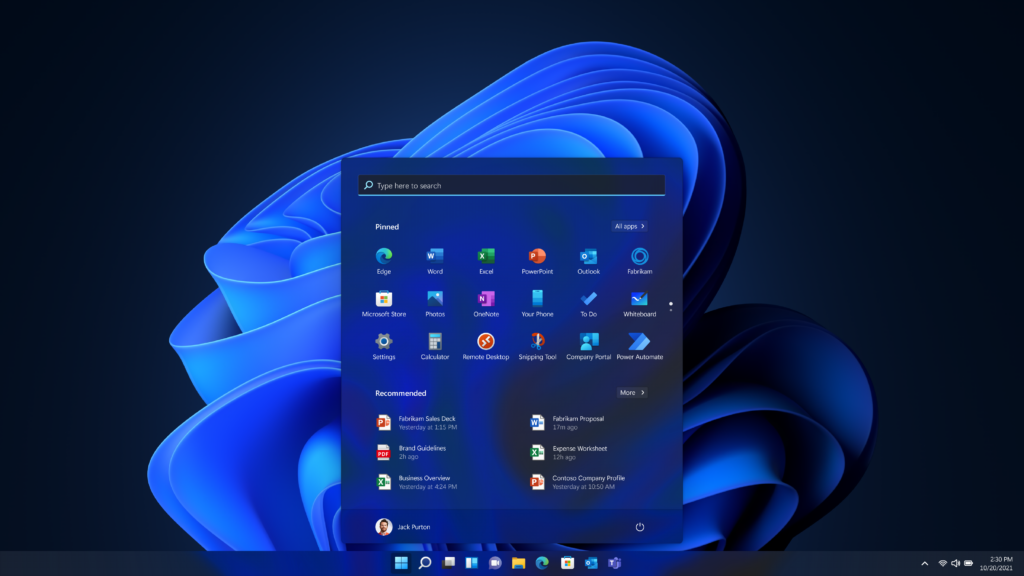 Here are some factors businesses should keep in mind when upgrading from Windows 10 to Windows 11 in 2021 and beyond:

If you would like to learn more about Windows 11, give us a call today. 2W Tech is a technology service provider and a Microsoft Gold Partner. We would be happy to discuss Windows 11, Microsoft Teams or any of the applications within Microsoft 365 with you.

Moving to the Cloud No Longer Optional