Now that Windows 11 has officially been released to the masses, Microsoft has announced Windows 365 is now running cloud PCs with Windows 11. 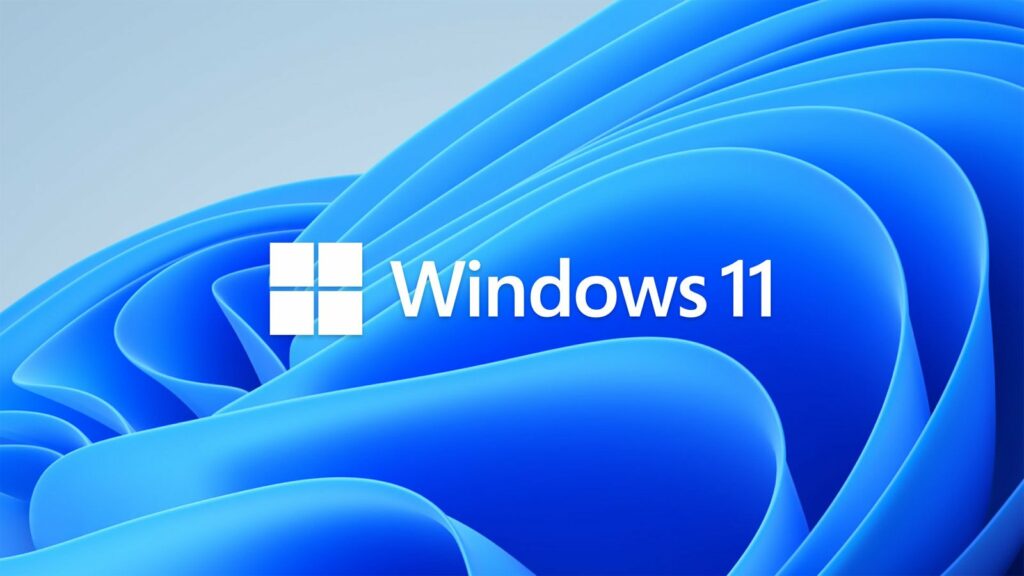 Support for Windows 11 in Windows 365 Enterprise and Azure Virtual Desktop is still in the preview stage. That’s because these desktop-as-a-service implementations require using Generation 2 virtual machines to support Trusted Launch security protections, which also is in the preview stage. Trusted Launch is Microsoft’s name for various security protections, such as Secure Booth, virtual Trusted Platform Module and virtualization-based security, for Azure Generation 2 virtual machines. The protections against boot-kit and rootkit malware are analogous to security measures available in Windows 11 PCs and Windows 10 Secured-core PCs.

There are countless decisions you must make to optimize the ROI from your Microsoft subscriptions. 2W Tech can help. We are a Microsoft Gold partner who specializes in solutions in the manufacturing industry. Contact us today for help with the newly released Windows 11 and Windows 365.

Being Cyber Smart Starts With You