What to Expect With Windows 11

Microsoft is saying Windows 11 is the most significant update to Windows in the past decade. The new version of Windows was officially announced yesterday by Microsoft. It includes visual improvements, Microsoft Teams integration for remote workers, a new Microsoft store, as well as other changes. 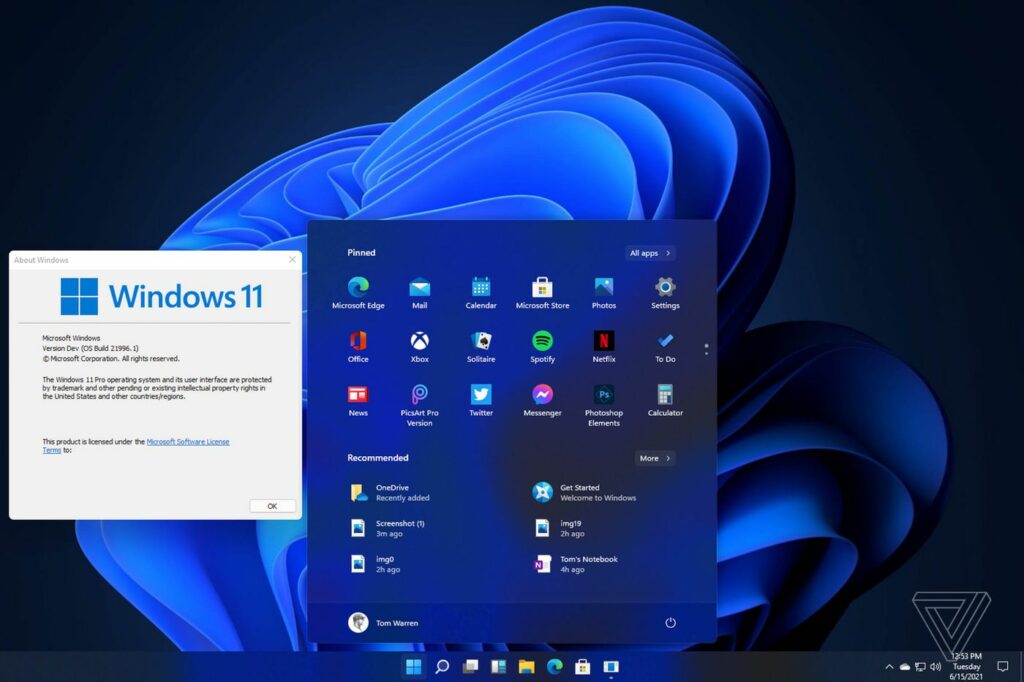 Some of the highlights include

Windows 11 comes six years after Microsoft last overhauled its operating system with Windows 10, which is currently running on around 1.3 billion devices worldwide.

If you would like to learn more about Windows 11, give us a call today. 2W Tech is a technology service provider and a Microsoft Gold Partner. We would be happy to discuss Windows 11, Microsoft Teams or any of the applications within Microsoft 365 with you.

Why is Cyber Defense Necessary?