Soon, Microsoft users will be able to access Teams wherever they are presently working within the Microsoft 365 suite of products. The company has announced that Teams applications are now available outside of the Teams collaboration client for the first time in Preview for users enrolled in the Targeted Release program. 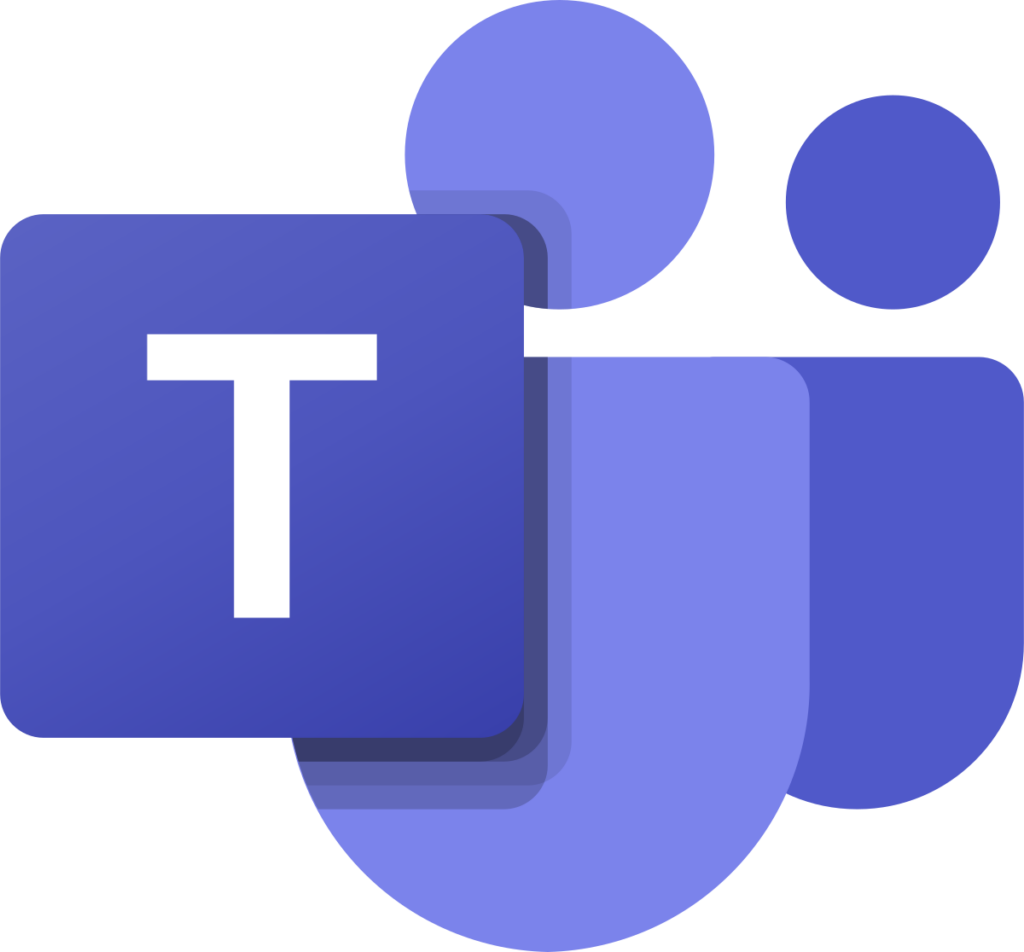 With this latest update to Microsoft Teams, apps built for Teams not only run everywhere Teams run, but also in more of the places that users spend their time in Microsoft 365 like Outlook and Office.com.

This is another result of Microsoft’s goal to create more fluid experiences between its Microsoft 365 services. To start, there will only be a handful of Microsoft Teams apps available outside the regular client. Some of these will be from Microsoft itself like Power BI (Business Intelligence), and others will be from third-party vendors like Zoho and Mural.

At first, these apps will only be available to a small number of users in preview. However, Microsoft has promised to send man Teams apps to other Microsoft spaces in the coming months.

For more information on Microsoft Teams or any other Microsoft 365 applications, give 2W Tech a call. We are a technology service provider that holds several Microsoft Gold designations. Let our IT consultants help you maximize your Microsoft 365 investment.

SOC and the Security Criteria