In August, Microsoft announced improvements to its Datamarts in Power BI fully managed SQL database, which allows users to early perform database analytics in no-code/low-code environments. These improvements were made to the Visual and SQL Query editor within Datamarts based on user feedback. 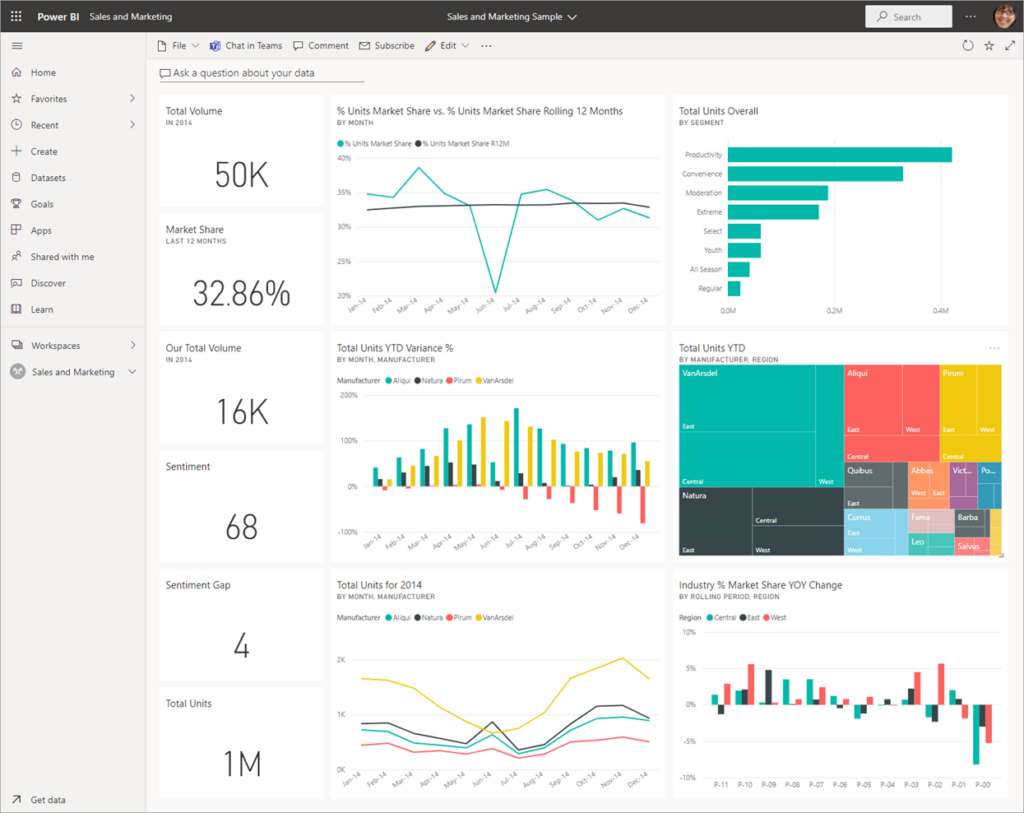 If you would like to learn more about the Power BI app for Microsoft Teams or about Microsoft 365 in general, give us a call today. 2W Tech is a Microsoft Gold Partner and a technology service provider with an extensive line card of products and services.

Cyber Insurance is a Must