End of Mainstream Support for Exchange 2016 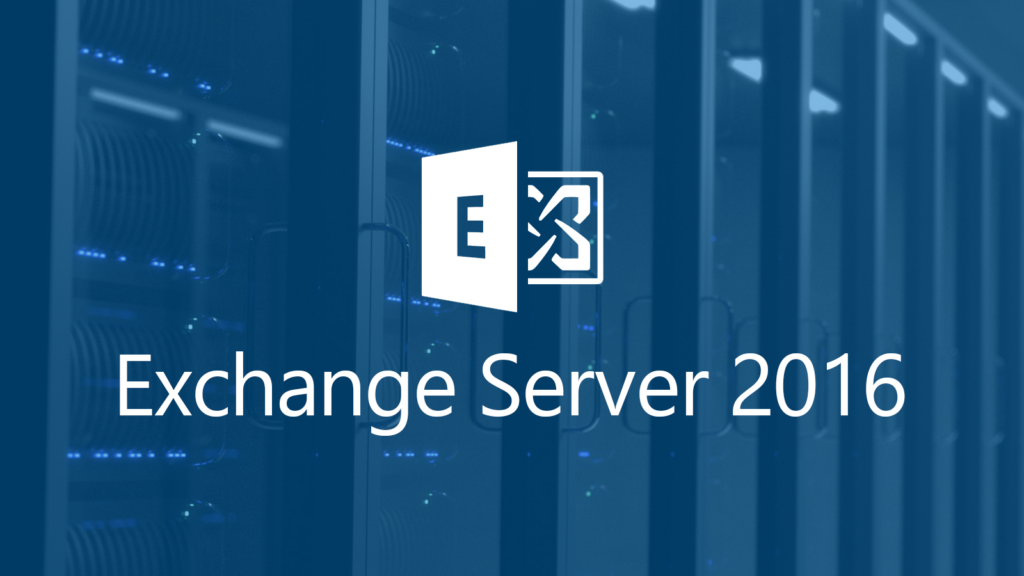 You should consider migrating to Microsoft Exchange online, as Exchange Server 2019 will reach its end of support at the exactly the same day (October 14, 2025). Microsoft did announce at Microsoft Ignite that there will be more versions of on-premise Exchange Servers released.

If you are interested in learning more about migrating to Microsoft Exchange online or need some advice of what on-premise Exchange server makes the most sense for your business, give us a call today. 2W Tech is a technology service provider specializing in solutions for the manufacturing industry. We are also a Microsoft Gold Partner.

Ads for Network Access Sales Via Dark Web on the Rise