Viral Image Sends Reminder of the Need for Wi-Fi Security

Back in April 2018, the famed rivalry between baseball’s Boston Red Sox and New York Yankees took a turn for the tech. During an interview with Yankees manager Aaron Boone, a picture was snapped of the skipper in the visiting manager’s office that showed Boston’s Wi-Fi login and password credentials as clear as day. The picture has made the rounds on social media and news websites. The Red Sox even joked about it, tweeting “Guess we need a new Wi-Fi password” with photoshopped suggestions. But this image showed a serious gaffe in cybersecurity that could give hackers easy access to an organization’s IT infrastructure, which begs the question: what could malicious actors do with your Wi-Fi password? 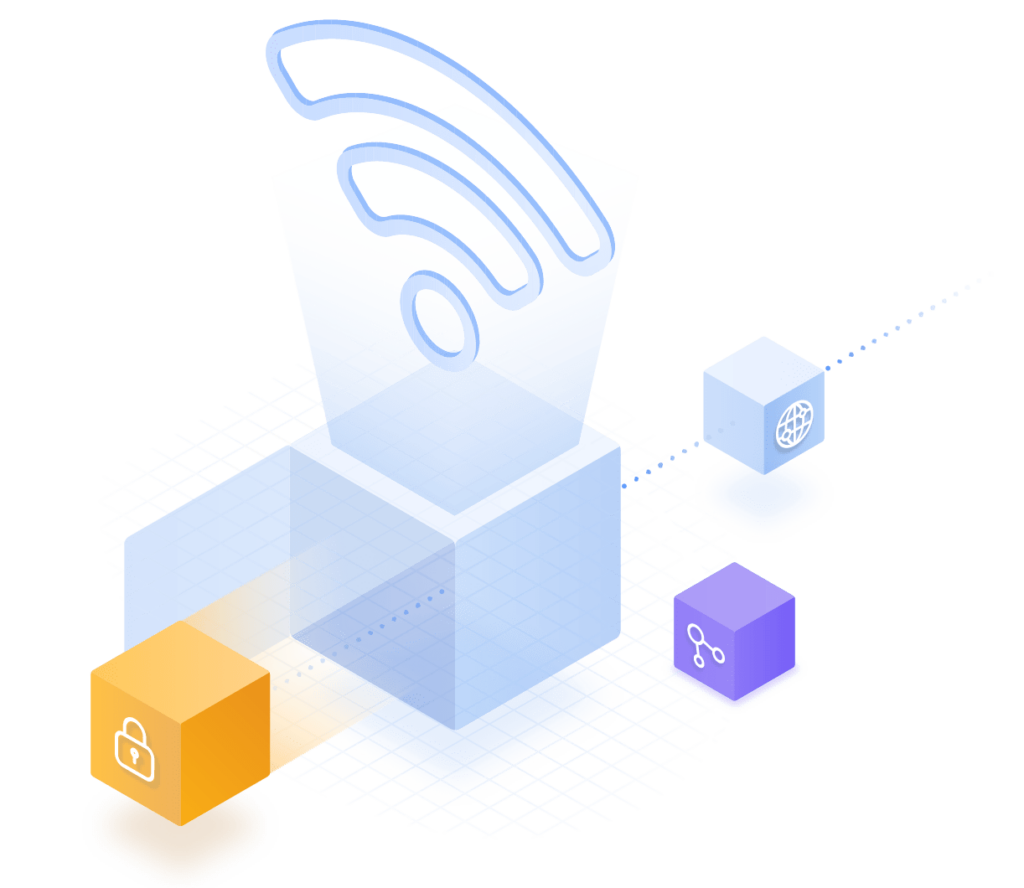 If a cybercrook gets a hold of the password to your Wi-Fi network, they could use your internet connection to do pretty much whatever they want. This includes using your data to stream videos and download files as well as performing illegal activity.

Also, getting onto your router is the first step to accessing the devices on it. If your organization uses network-connected hard drives, a cybercriminal will be interested in sneaking into your router to look for sensitive information.

Keep in mind that the only way a hacker could use a Wi-Fi password is to be physically near the router itself to connect to the Wi-Fi network. In the case of Fenway Park, there were roughly 40,000 or so people on any given gameday that could have accessed Boston’s Wi-Fi network after the picture of the team’s Wi-Fi password went viral. Funny or not, it is a good thing the Red Sox changed their password from the relatively weak “baseball” seen on the printout in the picture.

If you have questions about the strength of your cybersecurity posture, reach out to 2W Tech. We are a technology services provider with IT consultants on staff who specialize in solutions for the manufacturing industry. Call us today so we can strengthen your cybersecurity.

Top Uses of Analytics in Manufacturing