Microsoft Teams to Receive a Rather Fluid Makeover

Microsoft Teams is expected to be receiving a makeover next month. Fluid components are coming to Teams in the form of dynamic widgets that can be edited in real-time by multiple team members. Microsoft has rolled out several new functionality features this year. 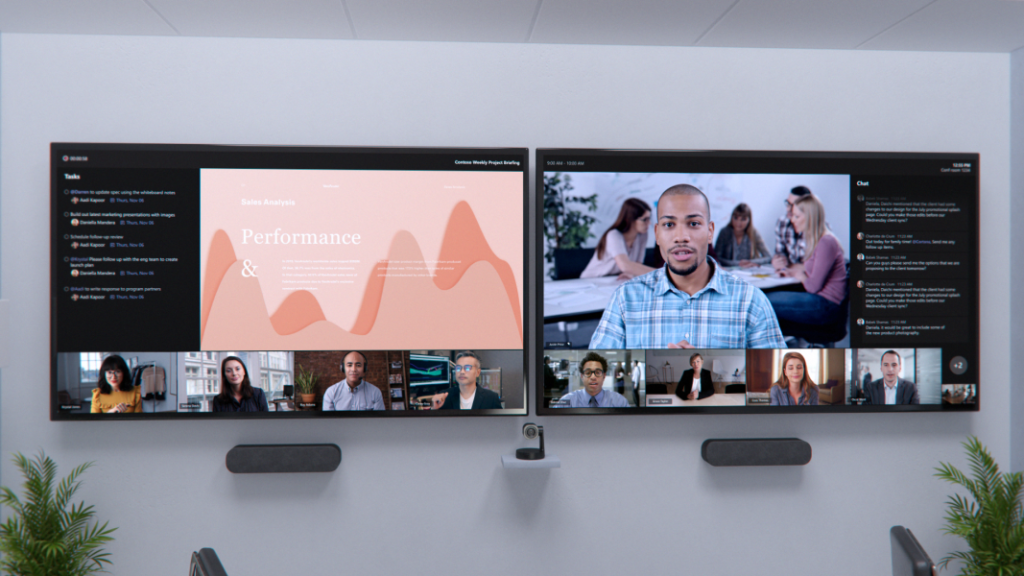 This next update includes an overhaul to the Fluid components, which allow users to create dynamic components, such as tables or tasks lists, within Microsoft Teams, which can be edited, in real-time, by all other participants. Users can also copy these widgets to other chats or Outlook’s calendar, without desyncing the data. In addition, team members can can co-author meeting notes and action lists and then they are imported automatically into OneNote.

Team Rooms are also expected to receive a major facelift later this year, with a new front row layout that enlarges the video feeds of remote attendees. More information will be released on this in the next few months. But it does not come as a surprise as Microsoft has been focused on improving remote collaboration since the pandemic hit last year.

2W Tech is a technology service provider specializing in solutions for the manufacturing industry.  We are also a Microsoft Gold Partner and would be happy to introduce Microsoft 365 and Microsoft Teams to your business. Give us a call today to get started.

Five Reasons to Backup Your Data

Microsoft Send Windows to the Cloud with Windows 365